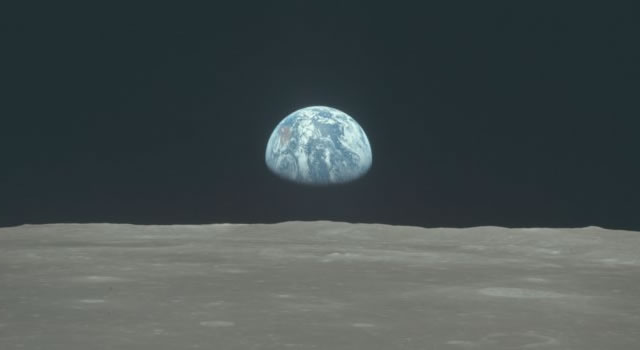 One week after a first attempt was canceled at the last minute, a 142-feet-tall rocket blasted off at 2:43 p.m. on Monday from the Satish Dhawan Space Center on India’s southeast coast, carrying an unmanned lunar lander and the country’s space dreams.

CNN reports that the rocket rose on a funnel of fire, ripping through the air perfectly straight and surprisingly fast, before vanishing into a thick bank of clouds, heading for the south pole of the moon.

According to reports, they had found a technical snag and later disclosed that one of the helium tanks in the upper stage of the rocket had been slightly losing pressure.

India plans to land a remote-controlled lander softly on the moon’s surface near the pole, which it will then explore with a small, six-wheeled rover.

If successful, India will become the fourth nation after the United States, Russia and China to land on the moon, more than 200,000 miles away.