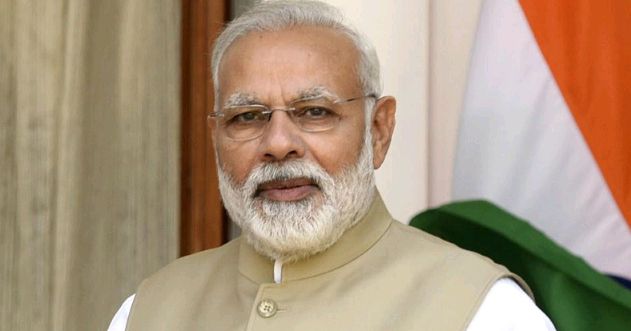 Opposition parties in India are kicking against the decision by the government to make the practice of instant triple talaq (divorce) a punishable offence through an executive order.

Under the draft law which failed to pass in parliament in August but has now been approved, Muslim men who end their marriage using instant divorce, or talaq-e-biddat, will now face a jail term of up to three years.

“This is a bad decision. They could not pass it in parliament, now they have brought an executive order. The Supreme Court has already said it is invalid. So if something is invalid already, how can it be a crime?” Agnes asked.

“The effect on women of instant triple talaq and desertion of wives is the same. So many men, Hindus and Muslims, desert their wives, that should also be criminalised. Why are you not doing anything about that? This step is only to target Muslim men,” she added.

Reacting to the new development, India’s Minister of Law and Justice Ravi Shankar Prasad told a news conference that the government was forced to issue the order because the practice persisted despite the top court decision last year.