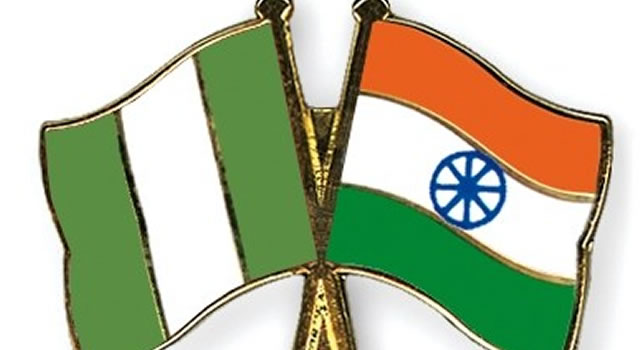 India has overtaken the Netherlands as Nigeria’s major export trading partner in the second quarter of 2018, according to the National Bureau of Statistics (NBS).

The NBS had ranked the Netherlands as the country’s leading export trading partner in Q1 2018, having recorded N963.5 billion in value of exported commodities.

But the latest Foreign Trade Statistics by the bureau showed that 16.19 percent of the Nigeria’s Q2 2018 export trade worth N722.6 billion was moved to India against N457.6 billion worth of commodities exported to the Netherlands in the review quarter.

It said other major export destinations of the country include Spain, South Africa and United States with value of commodities at N426.1 billion or 9.6 percent, N359.8 billion or 8.1 percent and N306.5 billion or 6.9 percent respectively.

“In the reviewing quarter, mineral products accounted for N4,275.3 billion or 95.8% of the total export from Nigeria. This category of export was dominated by Crude Oil exports which contributed N3,728.4 billion or 83.5% of total exports,” it added.

According to the statistics bureau, the total value of Nigeria’s merchandise trade dropped from N7.21 trillion in Q1, 2018 to N6.57 trillion in the second quarter of 2018.

It said the contraction of total trade in the reviewing quarter was mainly driven by the decline in both
imports and exports.