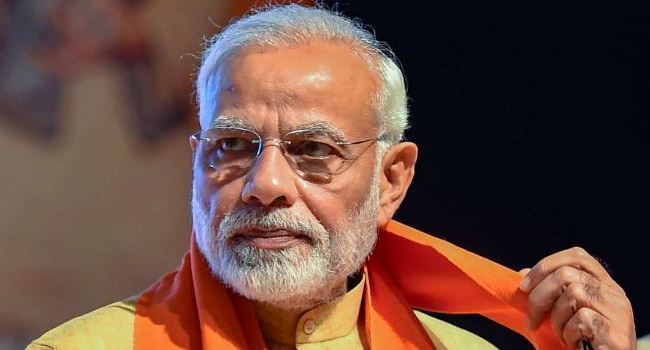 According to Aljazeera, results have shown that his Bharatiya Janata Party BJP is set to win about 300 of the 543 seats in parliament, while the main opposition alliance, which is headed by Rahul Gandhi’s Congress party, is yet to concede.

However, there were 900 million voters eligible to take part in seven rounds of voting, making it the largest election the world has ever seen.

The prime minister promised to unite the country after the massive election win, with his party on course to increase its majority on a mandate in India’s parliament.

As results suggesting a massive BJP win began to emerge, India’s Muslims said they were worried about the future of secularism in the country.

Reports also revealed that the economy is perhaps the biggest issue, with farming in crisis, unemployment on the rise and fears growing that India is heading for a recession.