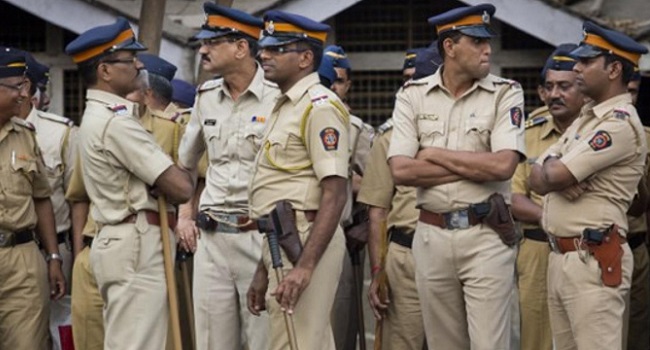 The men were in police detention and were taken back to the scene of the crime in the early hours of Friday.

The suspects were shot when they reportedly tried to steal the officers’ guns and escape, police told BBC Telugu.

The veterinary doctor, was smothered, raped and then burnt by four men and her body was found the next day under a culvert on the Hyderabad-Bengaluru national highway.

The 27-year-old victim’s charred remains were discovered Thursday of last week – leading to outrage and protests over alleged police inaction.

After news of the killings broke, the victim’s mother told the BBC that “justice has been done.”

Meanwhile, neighbours celebrated with firecrackers, and thousands of people took to the streets to hail the police.

Cyberabad police commissioner VC Sajjanar told BBC Telugu that police took the accused to the scene to reconstruct the crime.

Police shot the men when they tried to grab the officers’ guns and escape, he said.

The police was heavily criticised after the rape and murder of the vet – particularly when the victim’s family accused them of inaction for two hours.

At the family’s home in Telegu, neighbours were seen celebrating the news by bursting firecrackers and distributing sweets.

“I can’t put it into words. I felt happiness but also grief because my daughter will never come home,” the victim’s mother said.

“My daughter’s soul is at peace now. Justice has been done. I never thought we would get justice. No other girl should experience what my daughter did.”