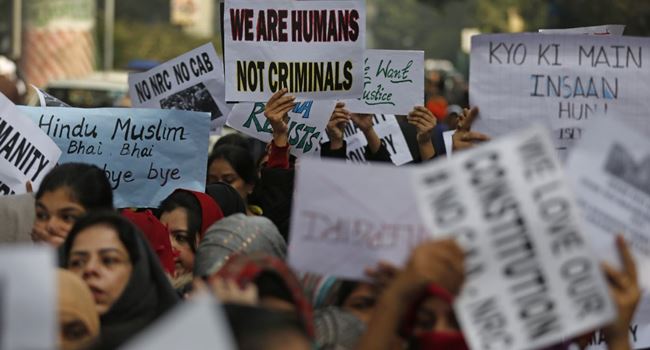 The death toll arising from violent clashes between the police and protesters across India since last week over a controversial new citizenship law has reached 20, authorities say.

An eight-year-old boy and four protesters were killed in renewed violence on Friday, as demonstrations turned violent in the northern state of Uttar Pradesh, the state’s police spokesman Shirish Chandra said.

The boy died in a stampede during a large rally of 2,500 people in the holy city of Varanasi, district police chief Prabhakar Chaudhary said in a statement on Saturday.

“When the police tried to quell the protests, these persons ran for cover and a stampede-like situation emerged, in which this boy died,” Chaudhary said.

The development comes a day after two victims died of injuries suffered in violent protests in the southern Indian city of Mangalore, late on Thursday, following days of protests and clashes.

The men aged 23 and 49, “died in police firing during the protests”, Qadir Shah, a spokesman for the deputy commissioner of Mangalore, revealed in a statement on Friday, adding that authorities had imposed a curfew in some areas.