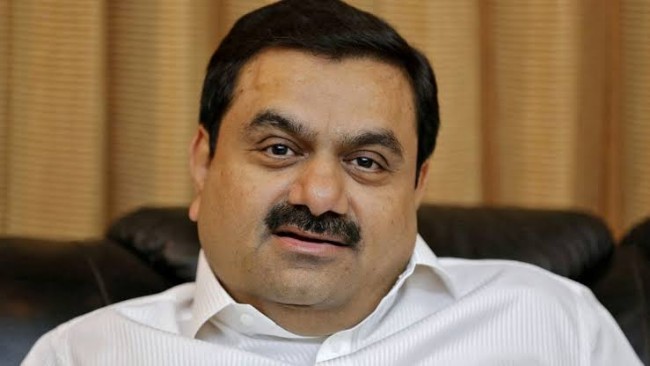 Indian billionaire and founder of Adani Enterprises, Gautam Adani, has displaced the American duo of Bill Gates and Bernard Arnault on the world’s rich list.

In the last week of August 2021, Adani was ranked outside the top 10 with an estimated networth of $65.2 billion, however, in the last one year, his wealth has increased by 119.3 percent.

In the latest top five billionaires list compiled by Bloomberg and seen by Ripples Nigeria on Wednesday, the Indian’s wealth grew by $77.8 billion to sit in third place behind the duo of Tesla founder, Elon Musk and former President of Amazon, Jeff Bezos.

Musk and Bezoz networth were pegged at $247 billion and $152 billion by Bloomberg.

Adani is now worth $143 billion, surpassing Arnault and Gates whose values were pegged at $137 billion and $116 billion respectively.

Another Indian billionaire, Mukesh Ambani, the chairman of Reliance Industries Limited, was ranked 9th on the list with a networth of $94 billion.

This is the first time India or Asia will produce two billionaires in the top 10 richest people’s list.

MTN, Glo others to earn more from international calls