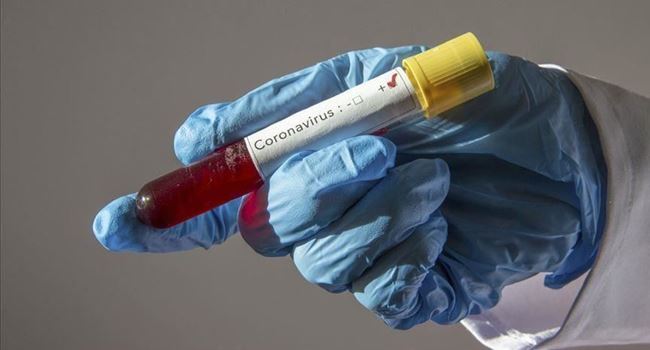 Indonesia has conducted a mass release of about 18,000 inmates from some of its prisons on Thursday to curb the risk of the viral outbreak rampaging the facilities beyond control.

The Southeast Asian country said it plans to release about 30,000 more inmates from its heavily congested prisons as this was part of the measures to curb the spread of the Covid-19 virus.

“Our target is to release 30,000 inmates in total, but it could end up being more,” Rika Aprianti, spokeswoman for the Corrections Directorate General said.

Aprianti further emphasised that government release order was for those who has served two-third of their jail times both in juvenile correction centers and adult prisons.

She stated that released prisoners have been advised to self-isolate upon reaching home.

The UN and Amnesty International have welcomed the move and called on the Indonesian government to make sure “prisoners of conscience”, those with health challenges and older inmates were freed as well.