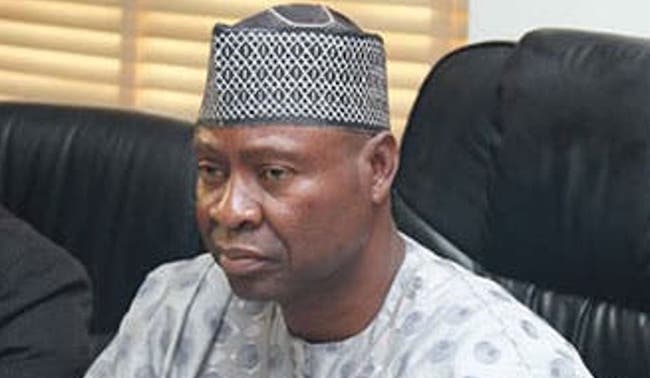 The Director-General of the Industrial Training Fund (ITF), Joseph Ari, on Saturday explained why many Nigerians are still in the labour market in search of gainful employment.

Ari, who addressed participants at the ITF’s second national skills summit held in Abuja, said 23 million Nigerians are currently unemployed due to a lack of requisite skills.

He said: “The National Bureau of Statistics (NBS) Q4 2020 Report on Labour Force Statistics, Unemployment and Underemployment showed that the number of unemployed persons in the economically active or working age was 122,049,400.

“Out of this number, 69,675,468 were willing to work, but only 46,488,079 were in paid employment. What could be inferred from the survey was that over 23 million Nigerians that were perhaps qualified and willing to work were without jobs, which also showed the unemployment rate among the youths (15 to 35 years).

“A skills gap assessment of six priority sectors of the national economy conducted by the ITF in collaboration with the United Nations Development Organisation (UNIDO) revealed that rather than the absence of jobs, vacancies still exist in several sectors of the national economy that either could not be filled by Nigerians because of the lack of requisite skills or were being filled by foreigners.”

He added that the ITF through the training of youths, women and physically challenged persons and other programmes had empowered thousands of Nigerians in different sectors of the economy.