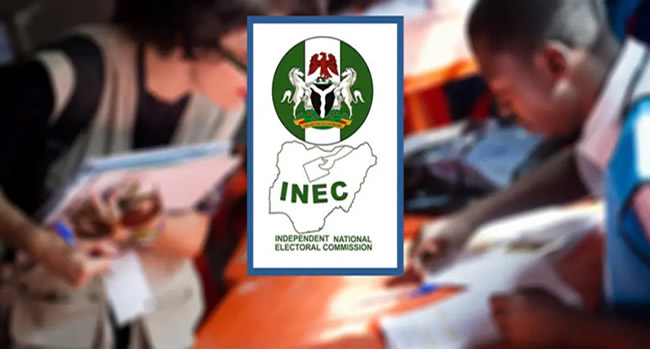 The Independent National Electoral Commission (INEC) has announced dates for the governorship elections in Ekiti and Osun states.

INEC Chairman, Professor Mahmood Yakubu, announced this on Wednesday at the Commission’s headquarters in Abuja.

He said, “In keeping with our policy of announcing the dates of elections in advance to enable early and effective preparations by all concerned, the Commission has approved that the Ekiti State Governorship election will hold on Saturday, June 18, 2022, while the Osun State Governorship election will hold one month later on Saturday, July 16, 2022.

“Looking to the near future, the Commission is preparing to conduct the remaining off-season end of tenure elections ahead of the 2023 general elections.

“Already, activities listed in the timetable for the Anambra State Governorship election are being implemented. So too are those of the FCT Area Council election holding on February 12, 2022.”

Meanwhile, Yakubu appealed for rancour-free primaries and peaceful electioneering campaigns, noting that the timetable and schedule of activities for both elections can be found on the Commission’s website and social media platforms.