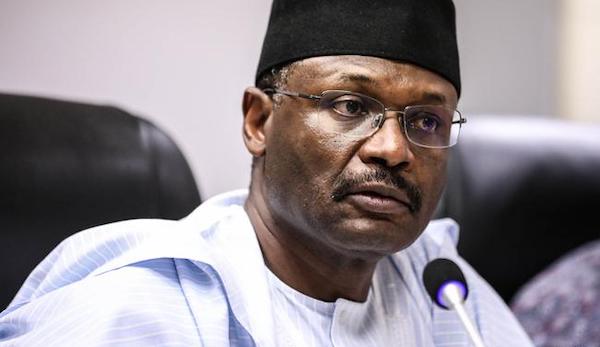 The Chairman of the Independent National Electoral Commission (INEC), Mahmoud Yakubu, said on Wednesday the commission was battling 1,700 litigations arising from 2019 general elections in court.

Yakubu, who stated this when he appeared before the Senate Committee on INEC to defend the agency’s 2021 budget estimate, said the commission was spending between N3 million and N4.5 million to prosecute each of the pending cases.

He said: “Each time anyone goes to court, INEC is joined, but we have to hire lawyers to defend us.

“We are not paying fantastic fee, we are applying the federal ministry of justice scale of fees.

“If for instance, you have a case for governorship election before the Supreme Court, it’s a maximum of N4.5 million but others could be as low as N3 million.

“We are almost getting close to 1,700 pre-election and post-election cases in 2019 alone, and every day you hear people going to court and joining INEC.

“We will continue to do what we can within available resources.”

The INEC chief said the commission’s legal department has about 860 pre-election and 807 post-election cases, adding that the figure is rising.

He disclosed that the electoral body planned to take N5.2 billion from the INEC funds established in 2010 to augment the shortfall in its 2020 budget which was slashed due to the COVID-19 pandemic.

Yakubu added: “The commission cannot be independent unless it is financially independent.

“There are some activities that happen that are time-bound or bound by some specific provisions of the constitution that the Commission has to undertake.

“The fund was established to allow the commission to discharge those responsibilities.

“It was established in 2010 but there was no cause to spend from it, and from the last five years this commission did not spend from it.