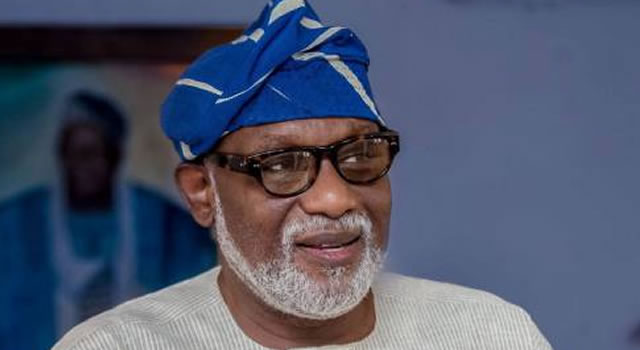 The INEC National Commissioner and Chairman of Information and Voter Education Committee, Festus Okoye, who disclosed this in a statement on Friday, said the decision was taken at the weekly regular meeting of the commission held on Thursday.

According to him, the meeting deliberated on the conduct of the election and other outstanding polls in the country.

The INEC official noted that the commission had on July 31 published the provisional list of the 17 governorship candidates and their running mates.

This, Okoye, said was in line with Section 35 of the Electoral Act, 2010 (as amended) and provided in the Timetable and Schedule of Activities released by the commission on February 6.

He added that the commission has published the final list of nominated candidates at its state and local government offices in Ondo State.

Some of the candidates that had been cleared by INEC are Governor Rotimi Akeredolu, who is representing the All Progressives Congress (APC), Eyitayo Jegede of the Peoples Democratic Party (PDP) and the state’s Deputy Governor, Agboola Ajayi, who will fly the Zenith Labour Party (ZLP) in the election.