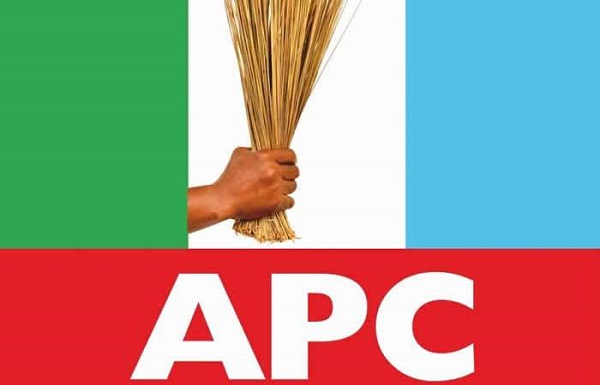 Few hours after the candidate of the All Progressives Congress for Ikom/Boki Federal Constituency of Cross River State rejected the announcement of the result by the Independent National Electoral Commission, the party has in a fresh statement rejected the results of both the presidential and national assembly results in the state.

The Cross River Chapter of the APC in a statement by the State Publicity Secretary Mr Bassey Ita on Wednesday in Calabar said “The rejection is justified by the gross discrepancies which trailed the conduct of the poll by INEC.”

The party accused INEC of manipulating the process in favour of the PDP, adding that the commission was hasty in announcing and declaring results in most areas whereas election was still being held.

“For instance, INEC declared results for the senate seat in Cross River South leaving out Biase which result was not ready as at the time of the announcement.

“Calabar South LGA recorded some crises during voting and Bakassi LGA was to have a rerun because INEC officials were stranded ashore for hours.

“In spite of that, INEC went ahead to announce results for the constituency in favour of the PDP,’’ Ita said. He said that the APC was rigged out by INEC officials in the state.

“The APC won massively but was rigged out by the commission in collaboration with PDP, hence the hasty declaration of results,’’ Ita said.

He called on the INEC headquarters in Abuja to verify the results from the state with a view to addressing the alleged fraud.