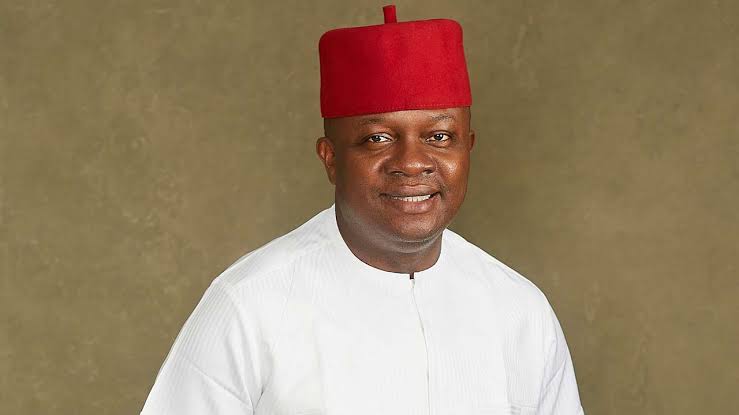 The INEC National Commissioner and Chairman of Information and Voter Education Committee, Festus Okoye, disclosed this in a statement on Thursday in Abuja.

He said the decision was taken at the commission’s meeting in Abuja where several issues including a court order and the general preparations for the November 6 poll were discussed.

Okoye said: “The commission was served with two judgments of the Court of Appeal, Awka Judicial Division, in respect of the candidature of the Peoples Democratic Party (PDP) for the Anambra governorship election.

He revealed that the final list of candidates for the election would be published on October 7.

The Court of Appeal had last Friday declared Ozigbo as the validly elected PDP candidate for the election.

A three-member panel of the appellate court led by Justice Monica Dongban-Mensem held that the appeal filed by Ozigbo on the judgment which barred him from parading himself as the PDP candidate had merit.