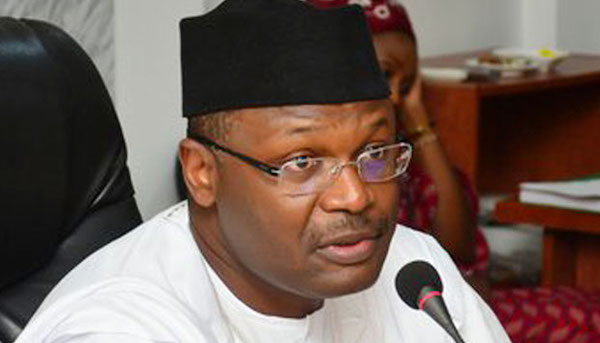 The INEC Spokesman in the state, Mr. Femi Akinbiyi, who disclosed this to journalists in Lagos, said 12 candidates would take part in the Lagos East by-election and eight in the Kosofe ll exercise.

He said: “In accordance with Section 31 Subsection 3 of the Electoral Act, 2010 (as amended), the commission in Lagos State has published the list of nominated candidates for Lagos East Senatorial by-election in the five local government areas that constitute the senatorial district.

“We have also published the list of nominated candidates for the Lagos House of Assembly Kosofe Constituency II bye-election in the six registration areas (wards) that constitute the state constituency.

“12 candidates of 12 political parties are vying for the Lagos East Senatorial seat, while eight parties are fielding candidates for the Kosofe Constituency II, Lagos Assembly bye-election.

“The local government areas in the senatorial district are – Somolu, Ikorodu, Ibeju-Lekki, Epe and Kosofe.”

According to him, the list has been published in all the affected local governments and registration areas (wards) since September 17, being the last day for the publication of nominated candidates for the two bye-elections.

Related Topics:INECLagos by-elections
Up Next

EDO: We are working hard to rectify network challenges – INEC