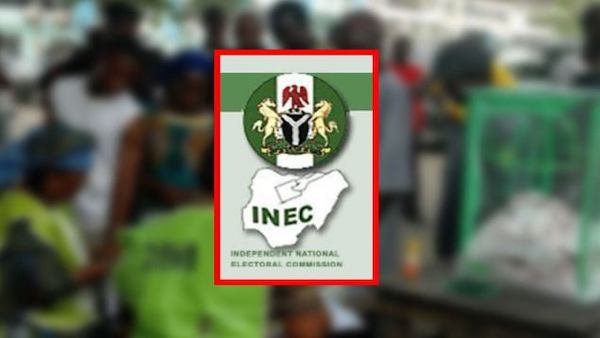 The Independent National Electoral Commission (INEC) has released the official notice for the November 6 governorship election in Anambra State.

The commission disclosed this in a statement issued on Wednesday by the Chief Press Secretary to the INEC Chairman, Rotimi Oyekanmi.

Oyekanmi said activities for party’s primaries and collection of nomination forms from INEC Headquarters for the election would start on Thursday.

He recalled that the commission had on January 19 published the timetable and schedule of activities for the state election and outlined 14 activities.

Oyekanmi said: “In continuation of preparations for the election, the commission on Wednesday, June 9, implemented the first activity on the timetable by publishing the official notice for the election in our offices in Anambra State.

“Tomorrow, Thursday, June 10, the next two activities will kick off namely: the commencement of primaries by political parties to democratically nominate their candidates for the election as well as the collection of nomination forms from INEC Headquarters.”