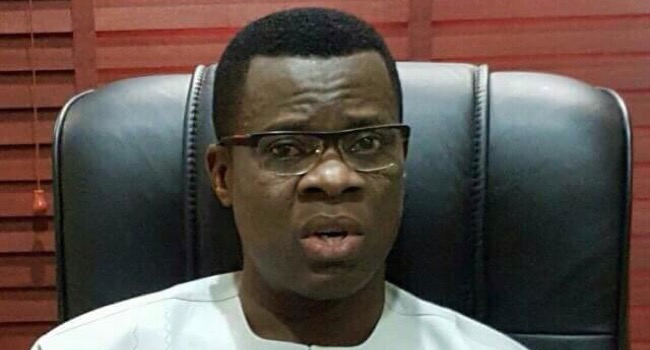 The Independent National Electoral Commission (INEC) on Tuesday said it had concluded arrangements to arraign in court, some University lecturers involved in electoral malpractices in Akwa Ibom State, during the 2019 general election.

This was disclosed by the Akwa Ibom State Resident Electoral Commissioner, Mike Igini, while speaking with reporters in Uyo, the state capital.

According to Igini, the affected lecturers engaged as Collation and Returning Officers during the elections were reported to have manipulated and falsified election results aimed at producing outcomes contrary to the will of the people expressed through the ballot.

Though he failed to disclose the identities and number of lecturers involved, Igini recalled that the commission had made it clear to stakeholders from federal agencies and tertiary institutions that were part of the election process then that they were expected to follow the issued guidelines and the principle established for the conduct of the elections.

He said: “Regrettably, despite all our caution that they must do the right thing, we found out that in the course of that election, some lecturers drawn from the tertiary institutions, (universities) were involved in electoral malpractices on the basis of which we carried out initial investigation here, where it happened.

“And following a formal request by the commission, the authorities of the affected institutions released the lecturers to appear before an investigative panel set up by INEC Headquarters in Abuja, August 12 and 26, 2020.

“The panel subsequently established a prima facie documentary evidence of deliberate criminal manipulation of election results against the Collation/Returning Officers. They will be arraigned in court accordingly.

“While the unethical conduct of these lecturers does not represent that of the overall majority, who worked diligently and with dignity as Collation officers in the 2019 general election in the state, the commission believes that every wrongful act that violates and threatens the sanctity of the ballot must be punished.”