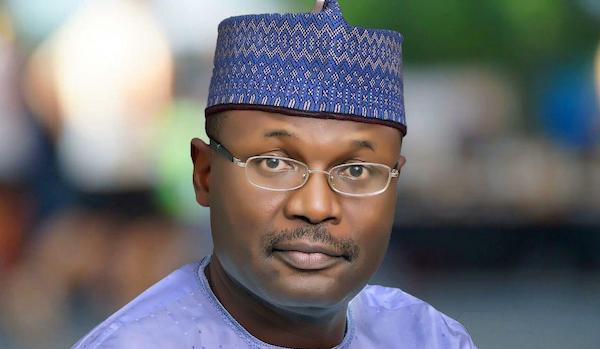 The Chairman of the Independent National Electoral Commission (INEC), Prof. Mahmood Yakubu, said on Monday the commission would release a comprehensive list of its new polling units across the country next week.

Yakubu, who disclosed this at the formal handing over of a new state of the art fire truck deployed by the Federal Fire Service to the commission’s headquarters in Abuja, added that details of the locations of its registration centres and the procedure for the commencement of online registration Continuous Voter Registration (CVR) would be made available in the second week of June.

He thanked the Federal Fire Service and all security agencies for demonstrating their support for the protection of INEC facilities nationwide.

Yakubu said: “We earlier assured Nigerians that we shall conclude work on the expansion of voter access to polling units and make the new polling units available to citizens ahead of the CVR exercise.

“I am glad to report that we have accomplished this task for the first time in 25 years.

“A comprehensive list of the new polling units will be published next week.

“Similarly, details of the locations of the registration centres and the procedure for the commencement of online registration will also be made available after a series of regular consultative meetings with stakeholders next week.”

He said that as a member of the Inter-Agency Consultative Committee on Election Security (ICCES) FFS had been as concerned as other security agencies about the recent attacks on INEC offices across the country.

The INEC chief added: “This is particularly so because out of the 42 attacks on our facilities nationwide, 18 incidents resulted from arson and three more by a combination of arson and vandalisation.”