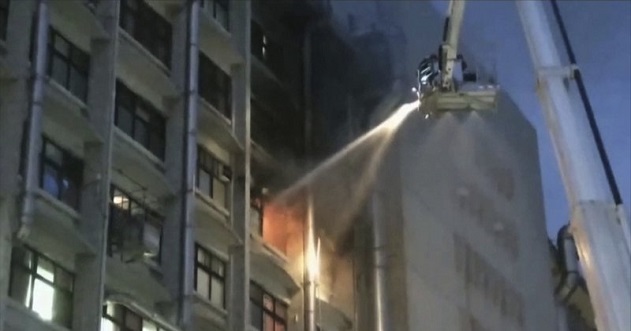 A raging inferno which broke out at the Taipei Hospital, located in New Taipei City, Taiwan, has claimed no less than nine lives.

Authorities are now investigating the immediate and remote cause of the inferno which broke out on the 7th floor of the building, which was used for hospice care.

According to Premier William Lai, the health ministry was overseeing rescue efforts at the hospital in New Taipei City, where the fire was extinguished shortly after dawn.

Media footage showed patients being wheeled out of the building in their hospital beds, while medical workers took others out on stretchers and into ambulances.

Turkey moves to avert effects of US sanctions