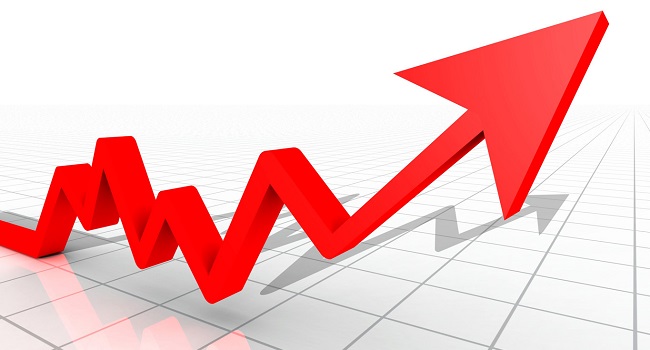 The National Bureau of Statistics (NBS) revealed this in the latest Consumer Price Index (CPI) report posted on its website Tuesday. The CPI measures inflation rate in the country.

The NBS attributed the increase in the food index to hike in the prices of certain foods including Bread, Cereals, Oil and Fat, Meat, Potatoes, Yam and other tubers, and Fish.

It further said “The ”All items less farm produce” or Core inflation, which excludes the prices of volatile agricultural produce stood at 8.99 per cent in November 2019, up by 0.11 per cent when compared with 8.88 per cent recorded in October 2019.”

Month on month, all items inflation was highest in Ebonyi (2.20%), Bayelsa (2.48%) and Niger (2.39%), while Abuja, Adamawa, Bauchi, Benue and Ondo posted price deflation or negative inflation (general decrease in the general price level of food or a negative food inflation rate).

On month on month basis however, November 2019 food inflation was highest in Kwara (2.92%), Sokoto (2.72%) and Bayelsa and Edo (2.66%), while Nasarawa (0.31%) recorded the slowest rise with Lagos and Ondo recording price deflation or negative inflation (general decrease in the general price level of food or a negative food inflation rate).”