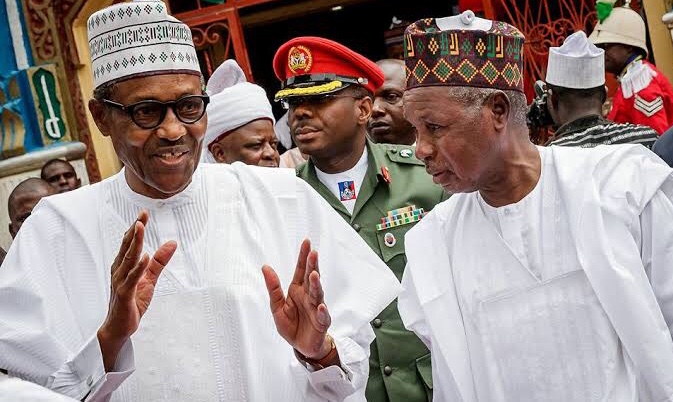 Unable to hold their peace any longer, residents of Batsari Local Government Area of Katsina State, on Tuesday took to the major streets of the town to protest unrestrained daily attacks of bandits in the area.

Involved in the protest were grown-up men, youths and children. They were said to have burnt tires and billboards of President Muhammadu Buhari and the state governor, Aminu Bello Masari, apparently for the duo’s inability to use their leadership powers to end the menace of banditry in their area.

The angry protesters, who carried cardboard papers with different inscriptions, called on the government, both state and the Federal as well as security agencies, to be alive to their constitutional duties of protecting the citizens.

The protest came on the heels of an attack by bandits last week Friday on Wagini village in Batsari LGA of the state.

The bandits, who stormed the area at midnight and shot sporadically had during that attack, reportedly killed one person, injuring three others and set cars, houses belonging to the locals ablaze.

The attack was believed to be in retaliation for the killing of a suspected bandit a day before by Yan Sakai (civilian task force).