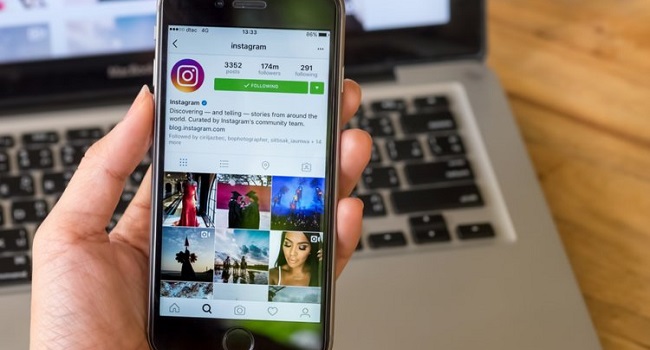 Social media giants, Instagram has had a major problem with online bullying on its platform and Adam Mosseri, the head of the Facebook-owned company, says he’d rather have fewer users than allow bullies to thrive.

But, instead of blocking posts or banning offenders, Mosseri has announced that new tools will be rolled out on Instagram to curb the spread of bullying online.

One tool will use artificial intelligence (AI) to identify offensive comments while the other will give users the power to restrict certain accounts from publicly commenting on their posts.

Mosseri hopes that these tools will “prevent bullying from happening on Instagram” and “empower the targets of bullying to stand up for themselves”.

The AI-powered Rethink tool will flag comments that could be considered offensive before they are posted. Users will be asked, “Are you sure you want to post this?”, giving them the opportunity to reconsider their words.

However, “some” doesn’t seem very encouraging, so for those comments that get past the AI filter, there’s another that provides those targeted by offensive comments with more power.

Related Topics:Adam MosseriinstagramMosserisocial media
Up Next

Eedris fires Apostle Suleman over comment on protest to Adeboye