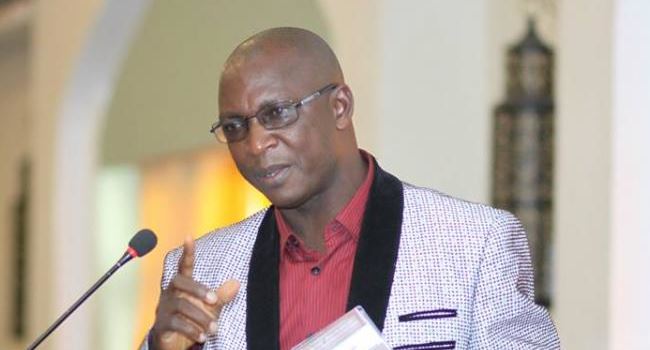 The Kaduna State chapter of the Christian Association of Nigeria, CAN, has lamented the increased mass killings and insecurity in the north, stating that security agencies in the country appear overwhelmed and lack new tactics to handle the situation.

CAN made the comments on Monday in a statement by Rev. John Joseph Hayab, the state chairman, who said that both the states and the federal government seem to be shying away from the reality of the problem of insecurity in the North.

He also noted that in the last few weeks, hundreds of people have been killed by the Boko Haram bandits who are invading communities and unleashing mayhem on the people.

Rev. Hayab said; “Our security agencies appear to be overwhelmed and lack new tactics to handle the situation. Both the states and federal governments seem to be shying away from the reality of the problem and appear to be living in self-denial while people are being massacred by criminals.

“People are now living in perpetual fear as they are not safe on the highways and even in their homes. Rural communities are being invaded by bandits and farmers cannot go to their farms for fear of being killed or being abducted for ransom by gunmen.

“For us as a religious body,” the association explained, “this country belongs to all Nigerians and our leaders must listen to the cries of Nigerians about the continuous declining security situation.”

He said the protection of lives and property of the citizenry is a constitutional responsibility of governments all over the world.

“Our government must, therefore, live up to this responsibility by tackling the present state of insecurity across the country,” the cleric added.

The statement added, “There is need for our leaders to do an honest stock taken of the situation in our country. We need to check where we have gone wrong and those things we are doing that we need to do better.

“Many lives are being wasted almost on a daily basis by Boko Haram and bandit. People are being abducted and killed by kidnappers because they could not pay the huge ransom demanded by the hoodlums,” he concluded.