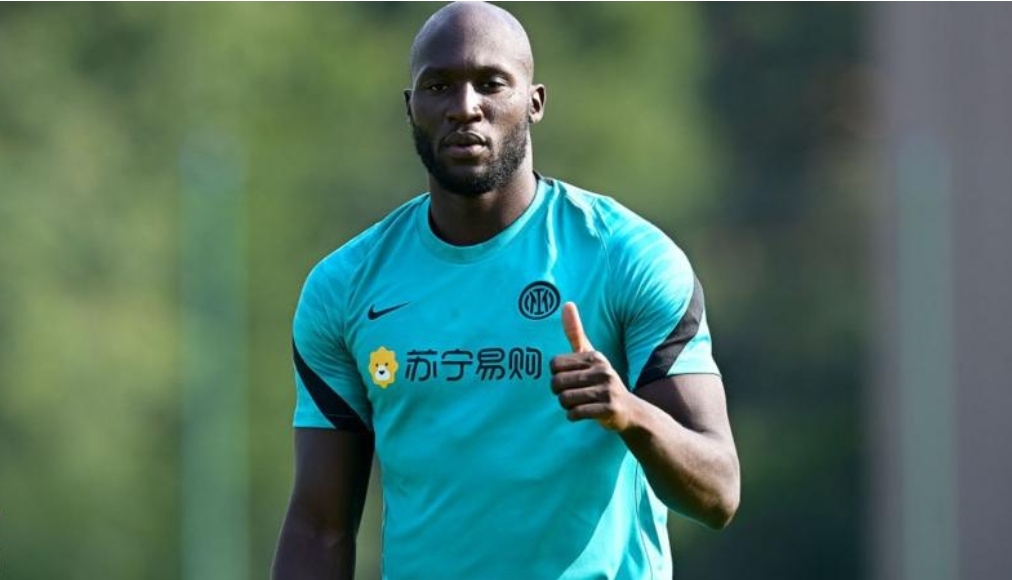 Serie A champions, Inter Milan have shown their determination to keep Romelu Lukaku at the club for the coming season.

Inter, who are currently facing financial challenges, are still not interested in selling off their star striker, who helped them seal the domestic title last season.

An £85m bid for the 28-year-old Belgian from English side, Chelsea, was rejected by Inter.

Read Also: Inter Milan emerge champions of Serie A for first time since 2010

Lukaku, a former Chelsea player, was a pivotal figure last season as Inter won their first Serie A title since 2010.

It is understood Chelsea were willing to include Spanish defender Marcos Alonso in the deal.

It remains to be seen whether the Champions League winners will make a higher offer, although Inter believe they are capable of resisting it and Lukaku has previously spoken about his intention to stay at the club.