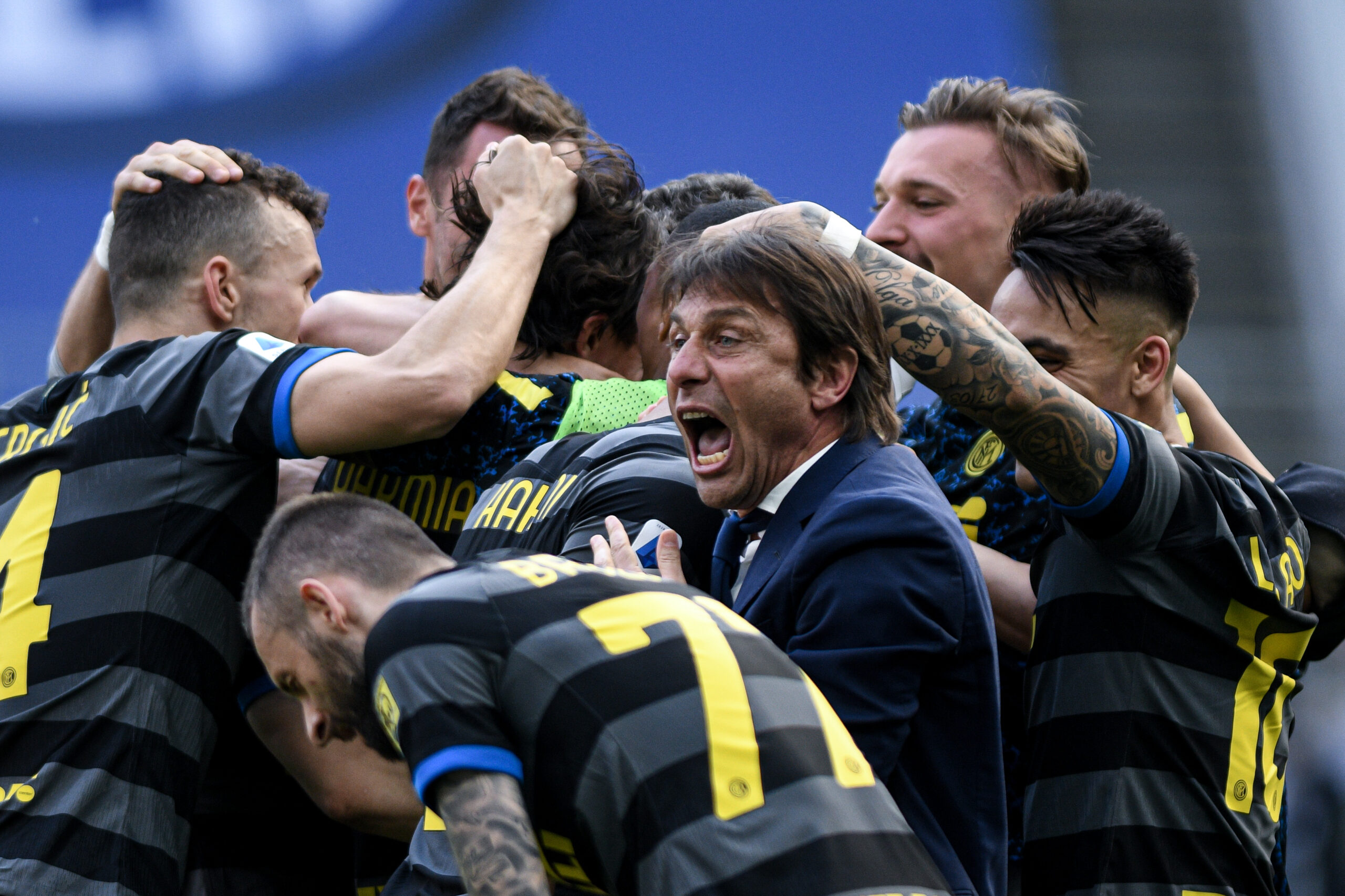 The race to the title in the Italian Serie A is almost over, with Inter Milan leading the pack and showing great strength as the end of season draws near.

Inter, who last won the league in 2010, are few victories away from clinching the title again.

The Antonio Conte side moved a step closer to becoming champions with a hard-fought victory against Hellas Verona on Sunday.

It was former Manchester United defender Matteo Darmian who scored the game’s only goal, firing home in the 76th minute.

The win means Inter are 13 points clear of second-place AC Milan, who play on Monday, with five games remaining.

Defending champions Juventus are already out of the race to retain the championship.

However, they climbed to third in the table after they were held to a 1-1 draw by Fiorentina also on Sunday.

Dusan Vlahovic converted a first-half penalty to give Fiorentina the lead but Alvaro Morata equalised when he fired into the top corner at the start of the second half.