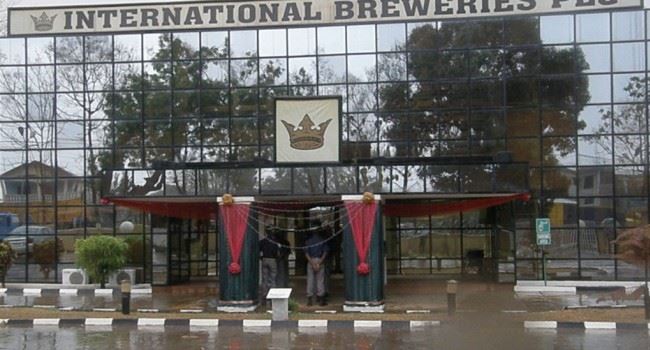 The International Breweries has canceled dividends for its shareholders for last year after the company’s profit declined during the period.

However, its revenue increased to N136.79 billion last year, surpassing the N132.35 billion recorded during the corresponding period of 2019.

One of the revenue drivers was International Breweries‘ decision to reduce the cost of operation in 2020 as expenses were reduced to N106.31 billion, compared to N107.14 billion the alcoholic company spent in 2019.

This pushed up profit grossed by International Breweries last year to N30.47 billion. This was more than the N25.20 billion recorded in 2019.

In response to the reduced earnings, the International Breweries board resolved not to recommend dividend for last year in a bid to protect the company’s interest in the short-term and long-term.

“The Board maintains a dividend policy that guides its decision on dividend declaration. The Directors, therefore, resolved not to recommend the payment of a dividend for the year ended December 31, 2020.

“The Board views this decision as appropriate in the short term and in the future interest of the Company owing to the current gearing ratio,” the company said in its report released on Monday.