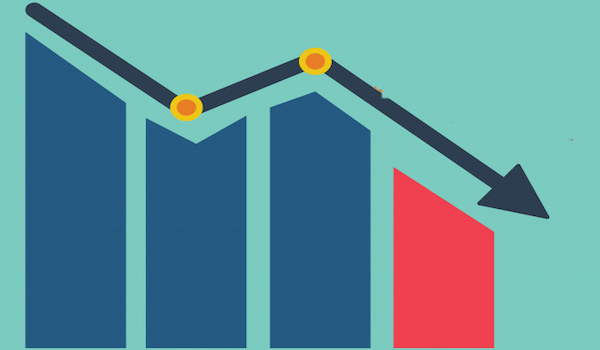 The market capitalization in the Nigeria capital market crashed by 0.12 percent at the close of business on Wednesday.

Today’s investment was slightly lower than the 355.93 million shares valued at N2.87 billion that exchanged hands in 4,241 deals on Tuesday.

Regal Insurance led the gainers’ chart after its share price appreciated by 8.51 percent to move from N0.47kobo to N0.51kobo per share.

Sovereign Insurance share price rose by 4.17 percent to move from N0.24kobo to N0.25kobo per share at the end of trading.

SCOA topped the losers’ chart after shedding 9.72 percent from its share price to drop from N1.44kobo to N1.30kobo per share.

First Bank was the most active stock as investors traded 86 million shares worth N640.87 million.

Access Bank shares were traded at a volume of 71.06 million and valued at N671.34 million.

Universal Insurance was next with 22.31 million shares traded at a cost of N4.51 million.