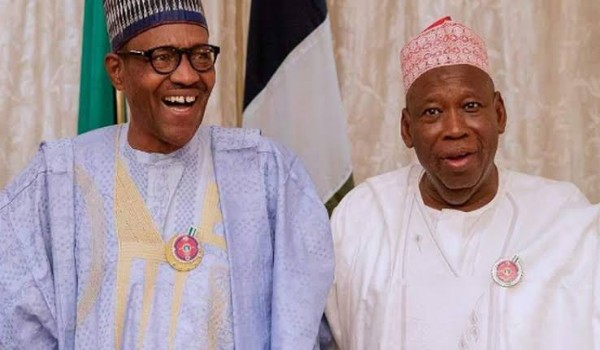 The declaration of Saturday’s presidential election results in Kano has been received with mixed reactions, with the Peoples Democratic Party (PDP) rejecting the results compiled by the Independent National Electoral Commission (INEC).

The leader of the Group, Belinda Maduna, made the remark at a post-election press conference held in Kano on Tuesday.

She said the election in Kano state was not only free and fair, but also peaceful, while eligible voters were allowed to exercise their franchise.

“We want to use this opportunity to tell you that the election in Kano was peaceful, free and without intimidation because everybody was calm on the day of the election,” Maduna said.

She said that there was adequate security at all the polling units, adding that there was no reports of violence or ballot box snatching during the election.

“The security personnel did a great job during the election because there was no violence or ballot box snatching. Kano is a model despite its large population.”

She commended the Independent National Electoral Commission staff for their dedication and commitment to duty during the exercise.

“In spite of the challenges there was very high voter inclusion as no voter was disenfranchised.

“The observation made by our group was that 67 per cent of the polling units in Kano began accreditation of voters between between 8:30am and 9:00am,” she said.