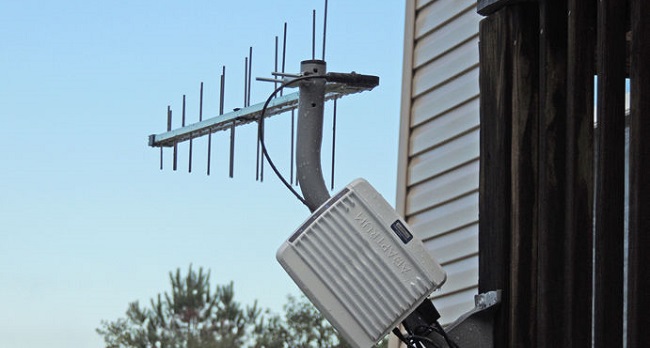 The Nigerian Communications Commission (NCC) has approved the use of a new technology, TV White Space in a bid to extend broadband internet coverage, especially to rural communities and other far-flung communities.

The Executive Vice -Chairman of NCC, Prof Umar Danbatta, announced the approval on Wednesday at a workshop organised by the Association of Telecommunications Companies of Nigeria in Abuja.

Danbatta who was represented by the Acting Executive Commissioner, Technical Services, Mr Austin Nwalune, said that the government was eager for the use of TV White Space to increase broadband penetration in Nigeria.

TV White Space which is being championed by Microsoft and Google refers to unused broadcasting frequencies in the wireless spectrum.

A report by Tech Republic says television networks leave gaps between channels for buffering purposes, and this space in the wireless spectrum is similar to what is used for 4G and so it can be used to deliver widespread broadband internet.

According to Danbatta, TV White Space presented a cheaper and quicker option for broadband coverage of Nigeria.

Also speaking at the event, President of ATCON, Mr Olusola Teniola, said the association was at the vanguard of advocacy for deploying TV White Space for broadband Internet service because of the benefits to the populace.

Teniola who was represented at the event by the Vice- President of the association, Mr Ikechukwu Nnamani, said the technology was a veritable tool to serve communities that were likely to remain un-served.