Home » International » Internet returns in Sudan after one month 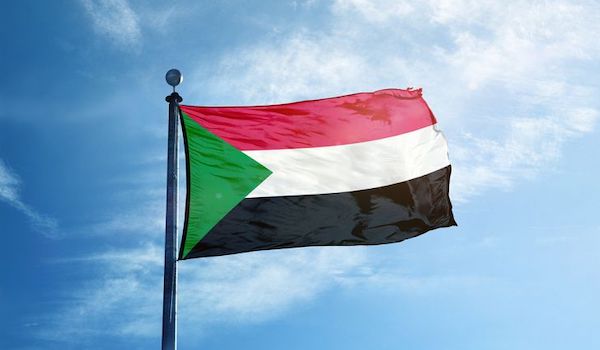 After over a month of blackout by the Sudanese authorities, mobile internet services have been restored in the country.

Protesters and rights group say the internet blockade was an attempt to suppress protests against the generals, who had seized power after the army ousted veteran president Shamseddine Kabbashi in April following nationwide protests against his rule.

“Judge of Khartoum Court, Awatif Abdul Latif, ordered the Sudanese and MTN telecommunication companies on Tuesday to return the services of the Internet to the customers up from July 9 until the court judge’s further order on the case submitted by the Association of consumers protection and others against the companies,” the court said in its rule seen by Anadolu Agency.

Internet users in Khartoum told Anadolu Agency that the Internet service has returned to the customers of the two companies. They also mentioned that the service didn’t go back to the biggest Telecomunication Kuwaiti company of Zain.