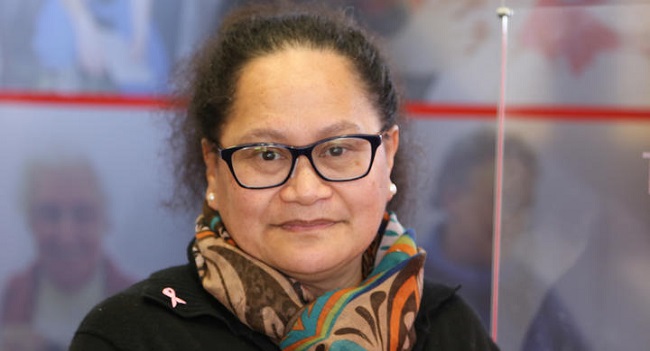 The International Committee for the Red Cross (ICRC) on Sunday, revealed that a New Zealand nurse kidnapped by ISIS while working in Syria in 2013 may still be alive.

The ICRC said its last credible information regarding Akavi’s well-being came in late 2018, but it had never been able to ascertain if Rajab or Bakdounes were dead or alive.

“Following the fall of the last territory held by Islamic State group, we fear there is an extra risk of losing track of Louisa, though we remain hopeful this period will instead open new opportunities for us to learn more about her whereabouts and well-being,” Dominik Stillhart, ICRC’s director of operations, said in the statement.

On Monday, New Zealand Foreign Affairs Minister Winston Peters said his government had put in efforts since 2013 to find Akavi.

“There has been continued commitment every step of the way over these years to ensure everything possible was being done without jeopardizing Louisa’s safety,” he said. “That has been, and remains, paramount in progressing efforts to find her.”