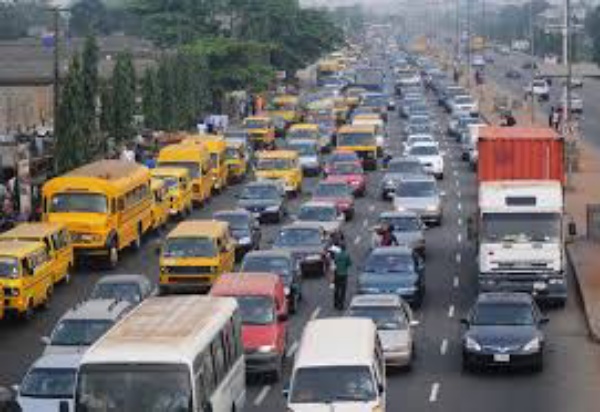 The average fares paid by commuters within Nigerian cities rose by 33.74 percent year-on-year, according to the National Bureau of Statistics (NBS).

The NBS stated this in its Transport Fare Watch for November released on Tuesday.

According to the report, the average fare paid by commuters for bus journeys within the city increased from N333.86 in November last year to N446.50 this year.

On a month-month basis, the value increased by 1.46 percent compared to N440.09 posted in October.

The report read: “In terms of bus journey within the city (per drop constant route), Zamfara State, Bauchi State and Taraba State recorded the highest fares with N698.57, N641.89 and N573.40 respectively.

The cost of travelling between cities also rose during the period.

The NBS said that the average fare paid by commuters for intercity bus journey stood at N2,644.50 in November, indicating an increase of 0.38 percent on a month-on-month basis when compared to N2,634.46 for October.

“The transport fare of bus journeys within the city recorded the highest in the North-East and North-West region with N494.04 and N478.49, with the South-East as the least at N367.53.”

On air transport, the report disclosed a marginal increase in fares for both YoY and MoM.

The average fare paid by air passengers for specific routes single journey decreased by 0.025 percent MoM but increased by 1.99 percent YoY to N37,022.97 in November.