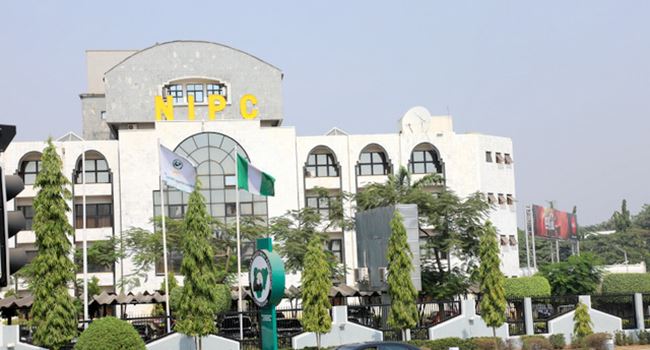 Nigeria’s real sector investment shrank by $7.89 billion or 62% in the First Quarter of 2020 compared to the same period of 2019, the latest report from the Nigeria Investment Promotion Council (NIPC) has shown.

According to the report titled Report of Investment Announcements, Q1 2020, the council tracked US$4.81 billion worth of investment as of Q1 2020 relative to the US$12.7 billion posted in the corresponding period of last year.

“The drop in value is related to the global health epidemic that has affected global economic activities,” the NIPC said.

Foreign investors were responsible for as much as 84% of total investment or $4.04 billion while indigenous investors accounted for the rest 16% or $77 million.

Investors showed the greatest interest in the Transportation as well as the Information and Communication sectors, which took 42% ($2.02 billion) and 33% ($1.59 billion) of the total investment respectively.

Across the states, Kaduna was the most preferred investment hub as it received US$2.61billion worth of investment in Transportation, Mining and Quarrying, and Manufacturing sectors.

Nasarawa came next with investments valued at US$56million for its Agriculture sector.

5 investments estimated at US$29million were announced in Lagos during the period.

The NIPC report demonstrated that the destinations of 8 investments, translating to 44% of the investments tracked in Q1 2020, were unknown.

“United States of America was the most active source of investments during the period with 42% of the announcements.