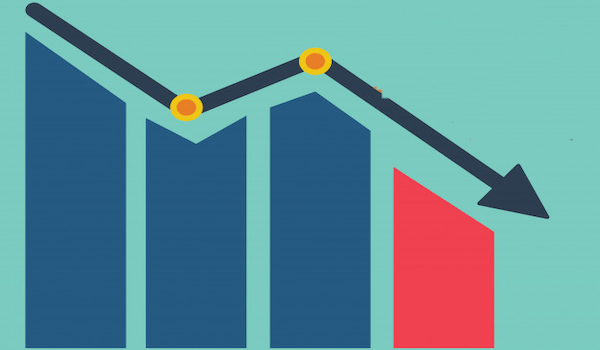 At least N2.11 billion was cleared from the Nigerian stock market valuation after the equity capitalisation dipped slightly to N19.975 trillion at the close of trading on Friday.

This surpassed the 157.26 million shares valued at N1.73 billion traded by investors in 2,824 deals the previous day.

Prestige led the gainers’ chart after its share price rose by 8.16 percent to move from N0.49kobo to N0.53kobo per share.

UAC-Property gained 5.06 percent in share price to move from N0.79kobo to N0.83kobo per share at the end of trading.

C&I Leasing topped the losers’ chart after shedding N0.44kobo to drop from N4.50kobo to N4.06kobo per share.

Chams was the most active stock as investors traded 36.89 million shares worth N7.39 million.

UACN shares were traded at a volume of 25 million and valued at N264.98 million.