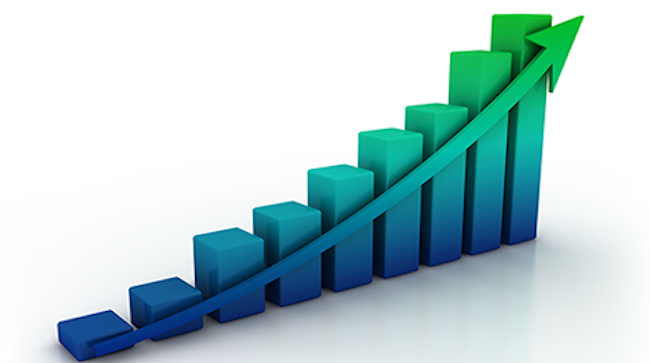 This followed the increase in market capitalization from N23.67 trillion to N23.68 trillion after eight hours of trading today.

This fell short of the 249.91 million shares valued at N2.50 billion which exchanged hands in 3,283 deals the previous day.

Linkage Assurance gained 7.69 percent to move from N0.39kobo to N0.42kobo per share.

Royal Exchange’s share value was up by 7.32 percent to end trading with N0.88kobo from N0.82kobo per share.

Mutual Benefit’s shares traded upward by 3.85 percent to rise from N0.26kobo to N0.27kobo per share.

Honeywell topped the losers’ table after shedding N0.20kobo to drop from N2.20kobo to N2 per share.

Jaiz Bank lost 6 percent to drop from N1 to N0.94kobo per share.