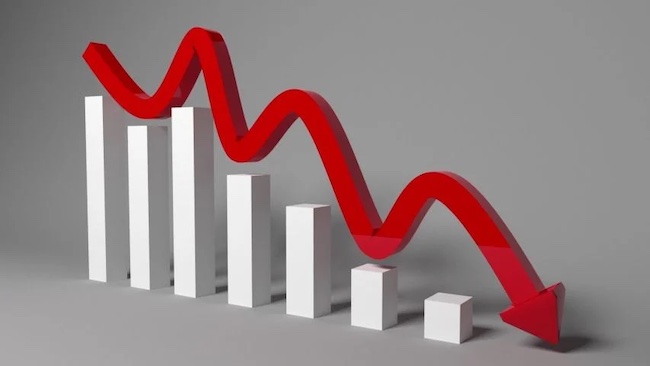 Investors at the Nigerian stock market went home with N2.12 billion following the rise in equity capitalisation by 0.002 percent on Friday.

The uptick in the capital market led to an increase in the shareholders’ total investment to N25.31 trillion from N25.30 trillion posted on Thursday.

This was in contrast to 214.69 million shares valued at N2.62 billion which exchanged hands in 4,003 deals on Thursday.

Niger Insurance gained 5 percent to end trading with N0.21kobo from N0.20kobo per share.

UPDC completed the list after losing 3.30 percent from its market price to drop from N0.91kobo to N0.88kobo per share.

Experts seek adoption of e-mobility for fight against climate change