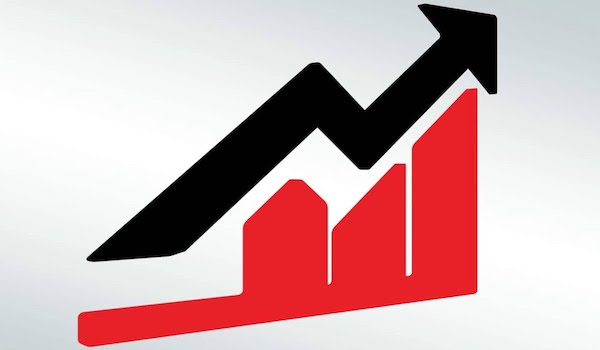 The Nigerian capital market continued its recovery on Wednesday following the rise in equity capitalization by 1.73 percent at the close of the day’s business.

This surpassed the 235.23 million shares worth N1.91 billion that exchanged hands in 4,151 deals the previous day.

NEM Insurance led the gainers’ chart after its share price rose by N0.27kobo to move from N3.63kobo to N3.90kobo per share at the end of trading.

GlaxoSmithKline gained 0.84 percent to move from N5.95kobo to N6 per share.

Sovereign Insurance lost 4.17 percent to end trading with N0.23kobo from N0.24kobo per share.