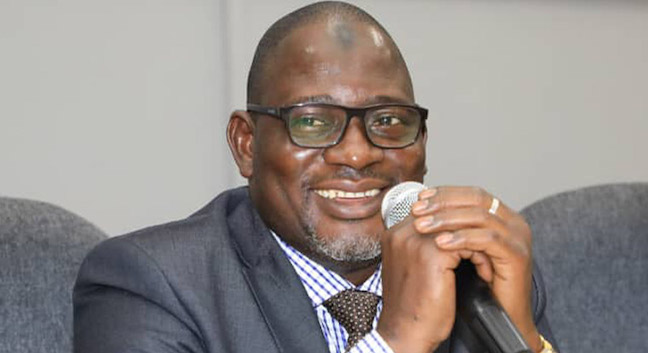 The Federal Government’s tax agency, Federal Inland Revenue Service (FIRS) will start taxing Nigerians and foreigners on profits made from borrowing money to government through investment securities and bonds.

Bonds, treasury bills are investment instruments used by governments to raise loan from investors [in need of a place to keep their money instead of saving it in a bank] rather than seeking debt from bilateral or unilateral creditors.

In the last ten years, investors who participated in bonds had been exempted from tax on gains accruable from the securities, but that waiver came to an end on January 1, 2022.

The bond tax waiver had been on since January 2, 2012, during the first tenure of President Goodluck Jonathan, but the FIRS will now tax income derived by investors on bonds issued by local and state governments and their agencies.

FIRS excluded only bonds issued in the securities market by the Federal Government, while it also plans to apply tax on income companies derive from bonds and short-term securities.

This means Treasury Bills and Promissory Notes are also taxable by the Federal Government’s tax administrator.

“Consequently, the taxpaying public is hereby invited to note that income tax applies to income derived by companies from bonds and short-term securities effective from 2nd January 2022, except for Bonds Issued by Federal Government.

“Taxpayers are therefore expected to comply with the law by including such income in the self assessment returns and tax computation of companies and paying appropriate taxes”, a statement signed by executive chairman of the FIRS Muhammad Nami and sighted by Ripples Nigeria said.

Nigeria is making itself less attractive to investors in the securities market, considering its African counterpart, Ghana, is not taxing interest made from bonds issued by government, including Treasury Bills, to increase its visibility in the African markets.

This will discourage investors to choose the bonds issued by local and state governments as a safe haven to hedge inflation. Already, states are struggling to convince investors for investment as experienced by Lagos State, the country’s highest revenue generating state.

In December 2021, Ripples Nigeria had reported that Lagos State couldn’t attract investors to subscribe to its bonds three weeks after issuing it into the securities market.

This struggle was during the bonds tax waiver. With the tax now applied by FIRS, the difficulty in securing investors funds will trickle down to less profitable states and local governments should they ever issue bonds.

And this will result into lack of capital for state and local governments to build infrastructures or complete projects such as the N125 billion Lagos State needs to fix roads in the states.

The ripple effect will not leave out the residents and business owners within the states, as lack of infrastructure or good roads will increase cost of living and cost of doing business as seen in Lagos where companies now spend six to seven figures to lift their goods from the port to Ikeja.

What experts are saying about this?

Financial and economic expert, Kalu Aja, said the FIRS has eroded the incentive for investors to look to bonds, “I am not aware of any nation that taxes loans made to its own Federal Government.

“A big reason for investing in municipal bonds (Local Govt bonds) is that it’s tax-free. How can a Government borrow from me and tax me because I lend cash to the Government?” Aja wrote on Twitter, adding, “Why are Federal loans tax-free but State loans are not? is Nigeria not Federal Republic?”

Financial Analyst, Olufemi Awoyemi, also wrote on the social media platform, that, the attempt to reintroduce bond tax shows the government lack the ability to solve its revenue generation issue, “Some Bull Jive revealing the absence of imagination in plugging the revenue problem, a self-inflicted burden.”