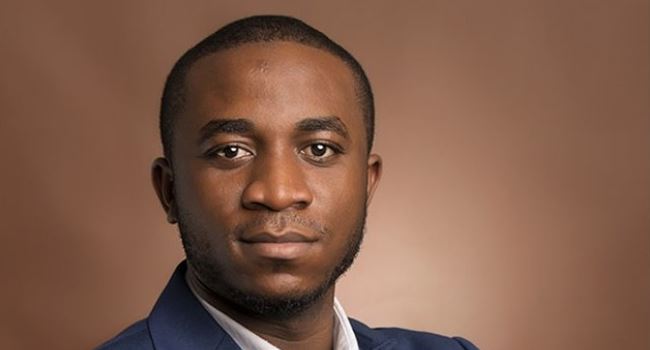 Obinwanne Okeke, known popularly as Invictus Obi has permanently lost the sum of N280,555,010 to the Federal Government.

This followed the order of the Federal High Court sitting in Lagos. The court presided over by Justice Justice Rilwan Aikawa ordered the money, belonging to the alleged leader of a cyber-crime syndicate, to be finally forfeited to the Federal Government.

The Economic and Financial Crimes Commission (EFCC) had told the court that the funds were lodged in the Nigerian bank accounts of Invictus Oil and Gas Limited and Invictus Investment Limited, respectively.

The anti-graft agency’s counsel, Rotimi Oyedepo, had asked the judge to order that the money be forfeited to the Federal Government.

The EFCC had further described Okeke as a “strong leader of a cyber-crime syndicate that specialises in business e-mail compromise”.

READ ALSO: Do you have a mobile app for finanacial transactions? Then you’re among 150m Nigerians open to e-fraud

However, in August 2018, the Federal Bureau of Investigation (FBI) arrested Okeke for allegedly defrauding some American citizens of $11 million. He had been standing trial in the United States since then.