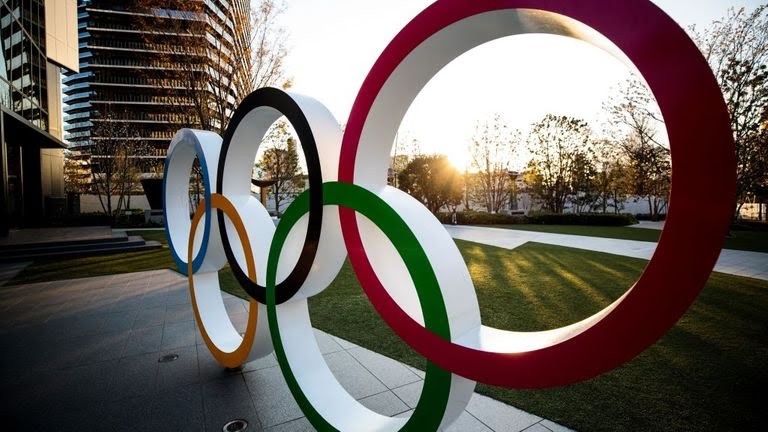 Disqualified Team Nigeria athletes will now also get the gifted Samsung Galaxy S21 phones given to all athletes participating at the Tokyo Olympics.

The athletes, who were disqualified for failing to meet the three out-of-competition tests, had been denied the phones by the team’s officials who were following protocol.

“Regarding your athletes that will not participate in competitions in Tokyo in light of the latest information received, I confirm that you can still go ahead and give phones to the athletes”, the letter by IOC read in part.

The phones which were delivered to all NOCs at the Games Village was in order for them to benefit from all important information included in the Athlete365website and also to comply with requirements set forth in the Play books, in particular the download and use of the apps required by the Japanese authorities.

The Nigeria Olympic Committee, like all other NOCs, had received the phones on behalf of their athletes but could not extend such gestures to the ineligible athletes as they tried to abide by the rules.

The approval by the IOC to extend the Samsung phones gifts to the ineligible athletes had since been complied by the NOC.