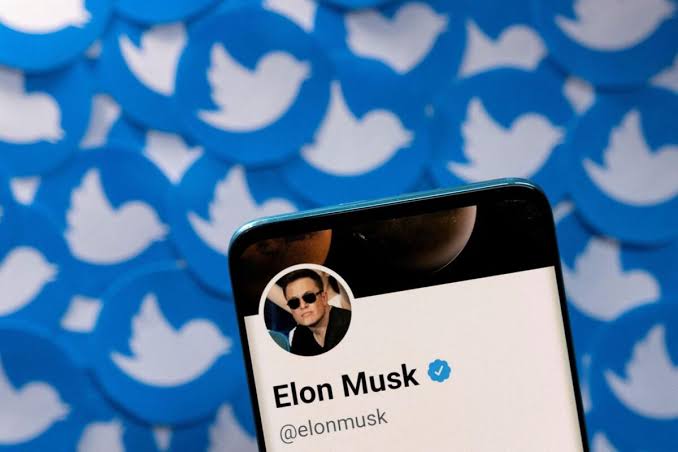 1. iPhones and iPad users to pay more for Twitter Blue

Billionaire-owned microblogging site, Twitter, through its CEO, Elon Musk, has announced plans to charge $11 per month for subscriber on iOS.

Recall that Twitter Blue plan is already on halt but going with the latest trend will have iPhone and iPad users paying more when it resumes.

According to reports, Twitter made the increment to offset Apple’s App Store 30% fees to the developers for the first year of subscription, which later dropped to 15% from the second year.

The subscription plan when resumed will cost $7 per month if users purchase from the web.

Read also:Women-led startups to benefit from Seedstars’ EWEA program. 2 other stories and a trivia

Ladi Delano, co-founder and co-CEO of Moove confirmed the funding in a media release on Thursday.

This is coming after the Nigerian mobility fintech startup announced its expansion out of Africa to secure footprint in India.

The company is now poised to launch 5,000 CNG and EVs across Mumbai, Hyderabad and Bangalore.

“This financing is a milestone for Moove – our first sukuk issuance which showcases our growth and sustainability as a global company,” noted Delano.

Ripples Nigeria gathered that the debut Sukuk issuance was arranged by Franklin Templeton Investments (ME) as it plans to launch and expand its EV solutions to the UAE.

3. Customcells lands $63M from Porsche, World Fund, and others

German battery company, Customcells, says it has secured about $63 million (€60 million) in Series A funding from Porsche and other climate-tech investors.

The company in a statement on Thursday said that it plans to expand outside of Germany and into the U.S. and Asia.

Launched in 2013 by Leopold König, and Torge Thönnessen, the company claims it develops and recycles high-performance lithium-ion batteries that power products like cars, medical equipment and fossil fuel development (despite its stated decarbonization goals).

The Series A funding was led by World Fund, a one-year-old venture firm that backs European climate startups, while Abacon Capital and Vsquared Ventures also chipped in.

While relational databases are considered to be two-dimensional, OLAP data is multidimensional, meaning the information can be compared in many different ways.

ADF secures $8.9bn to record highest in 50-year history. 2 other stories and a trivia