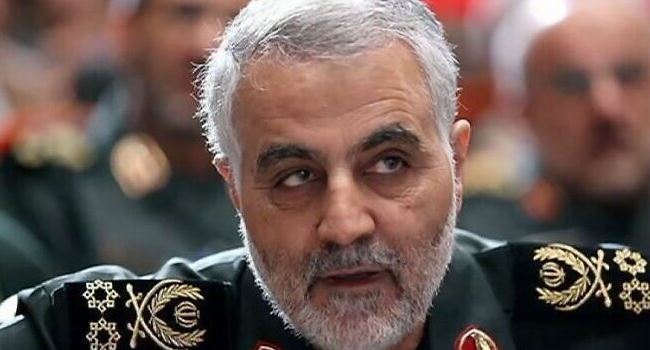 Iran has accused a British firm and an airbase in Germany of having a hand in the assassination of Qassem Soleimani almost one year after the top general was assassinated by the United States in Iraq.

The allegations were made on Thursday by Tehran prosecutor Ali Alqasimehr, who said that London-based security services company G4S played a role in the killing of Soleimani.

Alqasimehr allegations which were made without providing any evidence comes amid rising tensions as Iran’s Foreign Minister accuses outgoing President Donald Trump of aiming to fabricate ‘pretext for war’.

“Agents of this company handed the information of general Soleimani and his fellow fighters to the terrorists as soon as they entered the airport,” Alqasimehr said in reference to Baghdad International Airport, according to Mizan, the official news website of the judiciary.

The allegation was however denied by the British company which confirmed that it was in charge of “a number of security requirements” outsourced by the Iraqi Civil Aviation Authority at the time of the assassination.

“In response to recent, completely unfounded speculation, G4S wishes to make clear that it had absolutely no involvement in the attack on Qassem Soleimani and Abu-Mahdi al-Muhandis which took place on 3rd January 2020,” a G4S spokesperson told Al Jazeera in a written statement.

Recall that Soleimani (widely believed to be the second most powerful man in Iran at the time) and his convoy was targeted shortly after leaving the airport by a US drone strike ordered by President Trump.