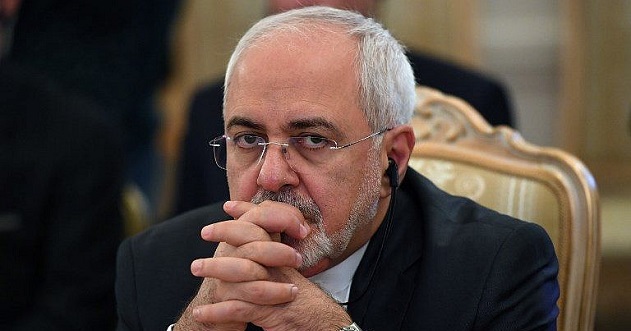 Authorities in Iran have condemned the United States of America over what it described as its “military adventurism” in the Gulf and the Sea of Oman, and “fake information, baseless accusations and threatening rhetoric” by Washington against Tehran.

This was contained in a letter to the United Nations Security Council on Friday as Iran claimed that the US military show of force in the region could raise tensions to ‘alarming level’ ahead of first anniversary of Qassem Soleimani’s assassination.

“If left unchecked, these warmongering acts could increase tensions to an alarming level and it is obvious that the full responsibility of all its repercussions will be on the US,” the letter said.

Iran said it does not want conflict, but promised to defend its people and the national security. It also called on the UNSC to make the US stop its “illegal” acts.

This came two days after Iran accused a British firm and an airbase in Germany of having a hand in the assassination of Qassem Soleimani almost one year after the top general was assassinated by the United States in Iraq.

The allegations were made on Thursday by Tehran prosecutor Ali Alqasimehr, who said that London-based security services company G4S played a role in the killing of Soleimani.