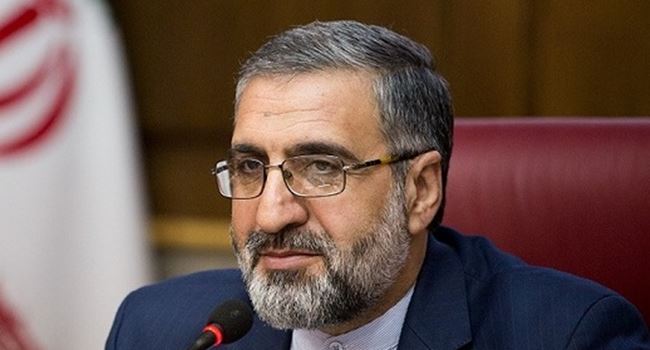 Three Australian citizens have been arrested, detained and charged by authorities in Iran after they were all accused of espionage, an official cited by Iranian local media reveals.

The semi-official Tasnim and Fars news agencies quoted the Judiciary spokesman Gholamhossein Esmaili as saying on Tuesday, that the suspects have been charged in two separate cases, confirming for the first time that Tehran was holding them.

According to Esmaili, two of the Australians were alleged to have used a drone to take pictures of military sites in Iran, while a third was accused of spying for another unnamed country.

They had been identified at the time and images were found on a drone they were using, he added on the first case.

“Criminal charges have been issued for both cases and they are waiting for their trial,” Esmaili was quoted as saying.

The arrested suspects have been as a travel-blogging couple Jolie King and Mark Firkin and Melbourne University Lecturer Kylie Moore-Gilbert.