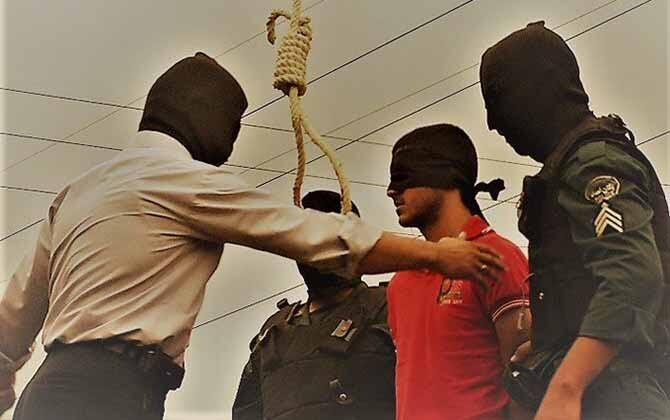 The Islamic Republic of Iran has executed 12 prisoners who are all believed to be members of the
Baluchis ethnic minority people living in the country’s south-east bordering Pakistan and Afghanistan.

The 12 inmates, including a woman, were hanged in a mass execution on Monday in the Zahedan prison in the southeastern province of Sistan-Baluchestan, according to a human rights group, Norway-based Iran Human Rights (IHR), which expressed concerns over mass executions in the Islamic country.

The hanged inmates were convicted of drug-related or murder charges.

“Of the 12, six were convicted for drug-related charges and the rest for murder. None of the executions had been reported by domestic media or confirmed by officials in Iran,” the IHR said.

“Data gathered by Iran Human Rights shows that Baluch prisoners accounted for 21 per cent of all executions in 2021, while only representing 2–6 per cent of Iran’s population.

“Sistan-Baluchestan is the country’s second-largest but least developed province. Sunni Muslim Baluchis make up the majority of the province’s population. There have been reports of widespread discrimination against minorities, especially in employment.

“There has also been concern over a recent upsurge of executions in Iran, as the country’s leaders are confronted with protests over price rises for basic goods,” the IHR added.