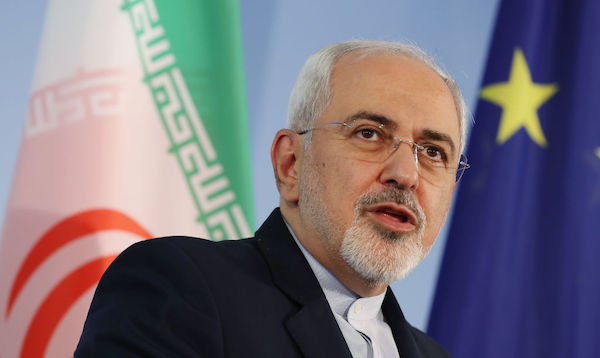 An alarm has been raised over a possible arms race in the Middle East after Saudi Arabia and UAE both spent more than $100bn to acquire weapons.

The alarm was raised by Iran’s Minister of Foreign Affairs Mohammad Javad Zarif who said recent US weapons sales have turned the Gulf region into a “tinderbox ready to blow up”.

In an exclusive interview with Al Jazeera on Monday, Zarif said more warships in the Gulf would only lead to more insecurity.

“The US [sold] $50bn worth of weapons to the region last year. Some of the countries in the region with less than a third of our population spend $87bn on military procurement,” Zarif told Al Jazeera in Qatar’s capital, Doha.

“Let’s make a comparison; Iran spent last year $16bn on all its military with almost one million people in the army. The UAE with a total population of one million spent $22bn, Saudi Arabia spent $87bn,” he continued.