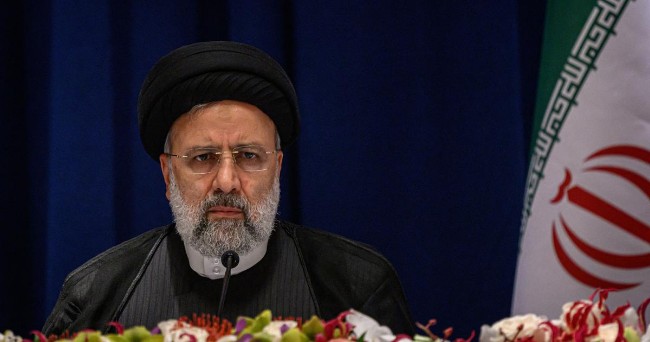 Ebrahim Raisi, the president of Iran, declared on Saturday that his country would take immediate action in response to the protests that erupted following the death of a 22-year-old woman while she was in the care of the religious police.

According to Raisi, the nation must “deal ruthlessly with those who threaten the security and peace of the nation.”

The protests started last week during Mahsa Amini’s funeral. Mahsa Amini was detained on September 13 in Tehran by the police division that upholds the nation’s mandated dress standards, which include the requirement to cover one’s head in public. She was charged by the authorities with donning her hijab “improperly.”

She had a heart attack on September 16 while being held in detention, according to officials. However, critics assert that she was physically abused while in custody on charges of disobeying the hijab law.

At least 50 people have died as a result of protests following the tragedy.

Read also:Iranian President refuses interview with CNN’s Amanpour after her refusal to use Hijab

According to state media, Raisi called the current events a riot on Saturday and stated it was important “to distinguish between protest and upsetting public order and security.”

The Iranian president had advised demonstrators against causing unrest in the nation on Thursday.

“There is freedom of expression in Iran… but acts of chaos are unacceptable,” said Raisi. “If there is a party at fault, it certainly must be investigated. I contacted the family of the deceased at the very first opportunity and I assured them personally that we will continue steadfastly to investigate the incident.”

Meanwhile, the country’s Interior Minister Ahmad Vahidi insisted on Saturday that Amini was not beaten in custody.

Related Topics:HijabIran President
Up Next