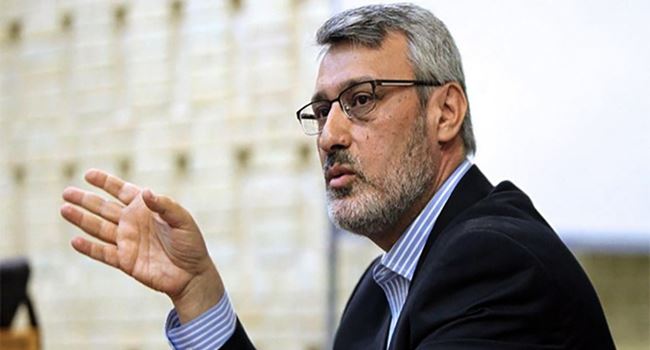 A warning has been issued to the British government not to allow an escalation of the existing row with Iran over the seizure of an oil tanker.

The warning was issued on Sunday by Hamid Baeidinejad, Iran’s envoy to Britain who said in a post on Twitter that the UK should contain those domestic political forces who want to escalate existing tension between both countries.

The “UK government should contain those domestic political forces who want to escalate existing tension between Iran and the UK well beyond the issue of ships. This is quite dangerous and unwise at a sensitive time in the region,” Hamid wrote on Twitter.

“Iran, however, is firm and ready for different scenarios,” he said.

The UK government has called the action of Iran as “hostile” and also rejected Tehran’s explanation that it seized the Stena Impero on Friday because it had been involved in an accident.

Osinbajo tasks Christians on how to manage hatred, persecution