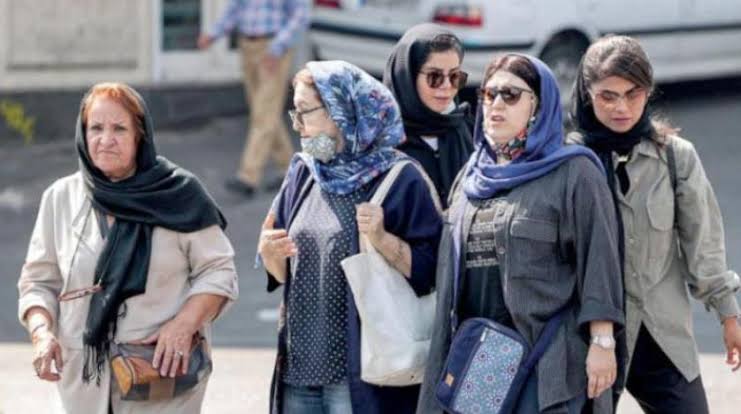 Security forces in Iran have arrested three female journalists for covering the nationwide protests in the country.

The protests started in September last year following the death of a 22-year-old lady, Mahsa Amini, in police custody.

Amini was arrested by the morality police on September 16, 2022, for not wearing her hijab properly.

Her death in police custody a few days later sparked outrage in the country with protests springing up in major cities.

The Tehran Journalists’ Union said on Wednesday that at least three female journalists namely Melika Hashemi, Saideh Shafiei and Mehrnoush Zarei, had been arrested by security agents in the last 48 hours.

The journalists, according to the union, had been transported to Evin Prison where other demonstrators were being held.

Since the protests started four months ago at least 80 journalists had been arrested and detained by authorities.

Apart from the journalists, hundreds of prominent Iranians including entertainers and celebrities had been arrested and four protesters executed by the government.

Many feared dead as Pakistanis protest burning of Quran in Sweden