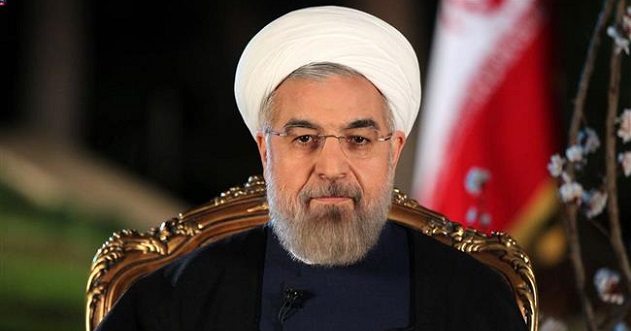 Iranian President, Hassan Rouhani has vowed to inflict a “decisive response” against the United States of America for acting like a bully to adversaries and allies alike and its moves over unilateral UN sanctions against Tehran.

In a live televised cabinet meeting on Sunday evening, Rouhani congratulated world powers for resisting US pressure to reinstate UN sanctions, saying the effort “has reached its definitive point of failure”.

Today, he said, “will be a memorable day in the history of our country’s diplomacy”.

“Today we can say the ‘maximum pressure’ of the US against the Iranian nation, politically and legally, has turned to ‘maximum isolation’ for the US,” President Rouhani added.

This came after the commander-in-chief of the Islamic Revolutionary Guard Corps (IRGC), Major-General Hossein Salami, vowed to avenge the death of Qassem Soleimani (widely believed to be the second most powerful man in Iran) who was killed in a US drone strike in Iraq.

In a statement on Saturday, Major-General Hossein Salami doubled down on a threat to avenge the US killing of Qassem Soleimani in an early January attack.